The dependencies for your projects are specified in a single text file called a Podfile. CocoaPods will resolve dependencies between libraries, fetch the resulting source code, then link it together in an Xcode workspace to build your project.

Ultimately the goal is to improve discoverability of, and engagement in, third party open-source libraries by creating a more centralised ecosystem.

Google have created a great overview for Route 85 video series going through this entire guide and more. 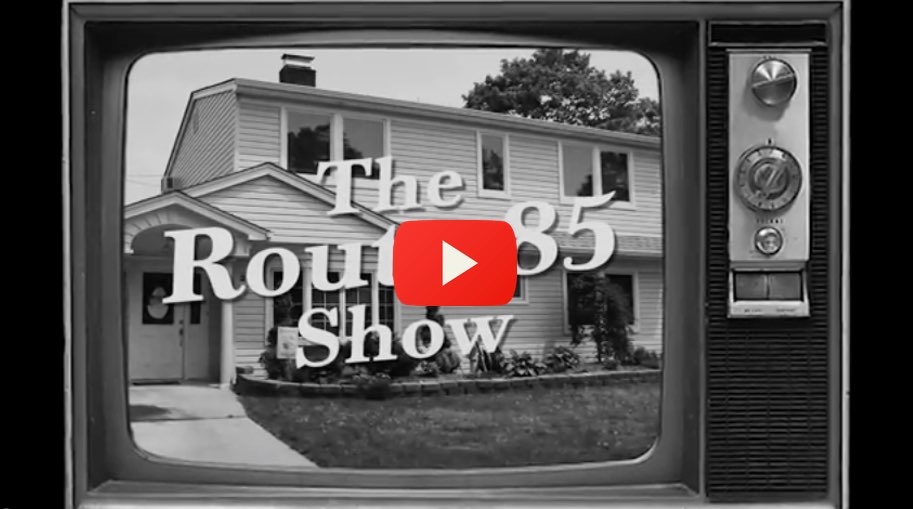 Using the default Ruby install will require you to use sudo when installing gems. (This is only an issue for the duration of the gem installation, though.)

If you encounter any problems during installation, please visit this guide.

If you do not want to grant RubyGems admin privileges for this process, you can tell RubyGems to install into your user directory by passing either the --user-install flag to gem install or by configuring the RubyGems environment. The latter is in our opinion the best solution. To do this open up terminal and create or edit your .bash_profile with your preferred editor. Then enter these lines into the file:

Note that if you choose to use the --user-install option, you will still have to configure your .bash_profile file to set the PATH or use the command prepended by the full path. You can find out where a gem is installed with gem which cocoapods. E.g.

To update CocoaPods you simply install the gem again

Or for a pre-release version

If you originally installed the cocoapods gem using sudo, you should use that command again.

Later on, when you're actively using CocoaPods by installing pods, you will be notified when new versions become available with a CocoaPods X.X.X is now available, please update message.

There are two ways to do this, using a Gemfile (recommended) or using a development build that are in discussion or in implementation stage.

Head over to Using CocoaPods for details on the usage of CocoaPods.